From a public meeting held in 1988 regarding the lack of leisure facilities in the area a committee was formed to investigate the possibility of building a sports centre. Funding for the centre came from the general public, local authorities and Government sources. 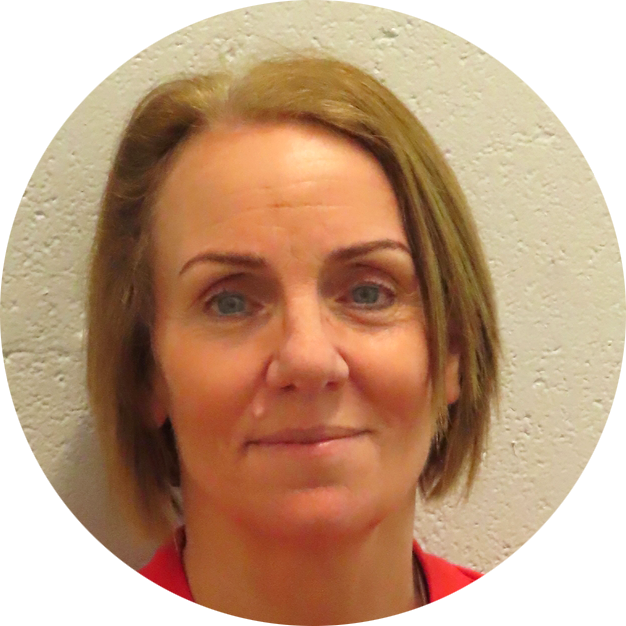 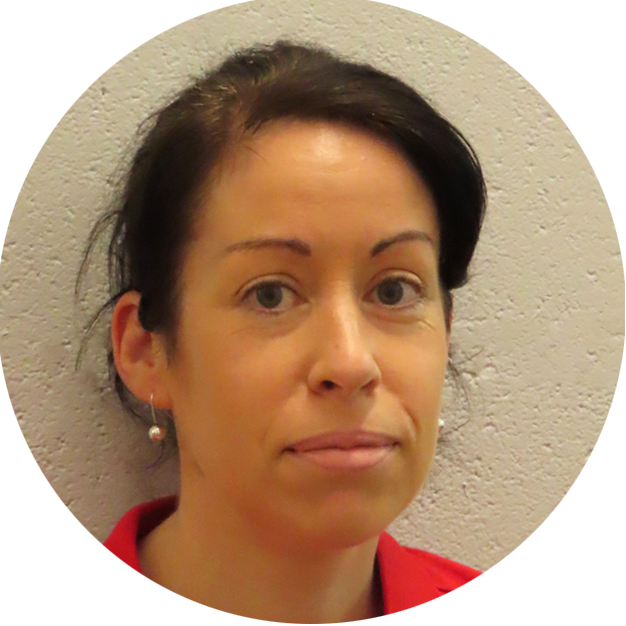 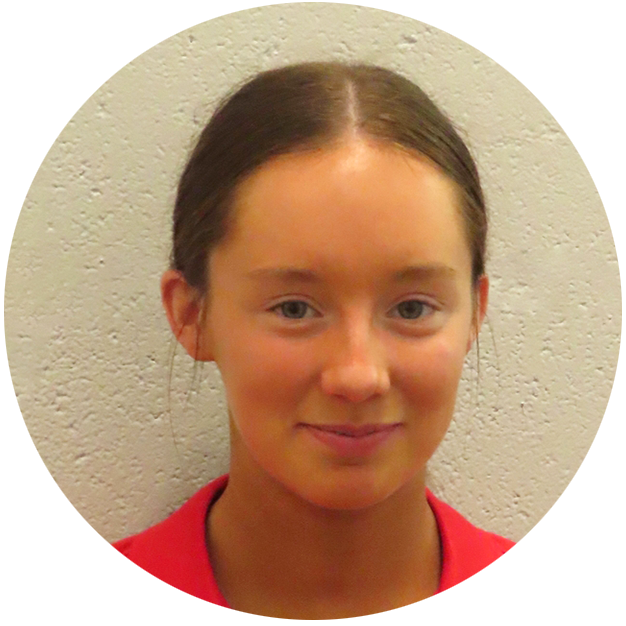 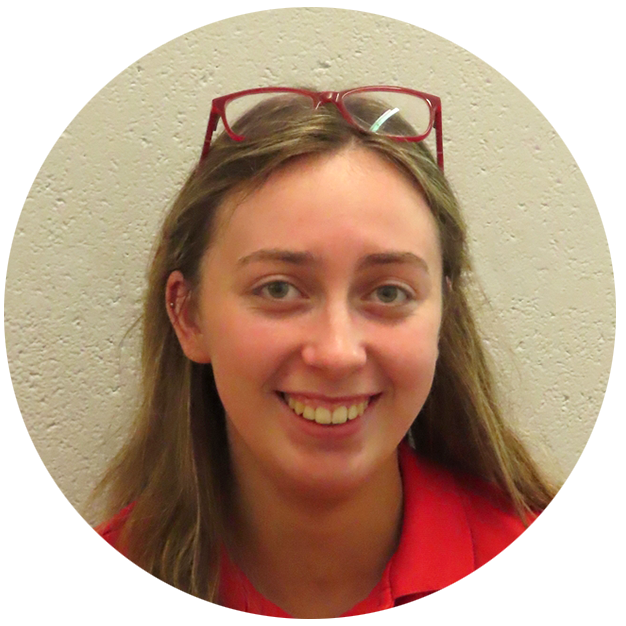 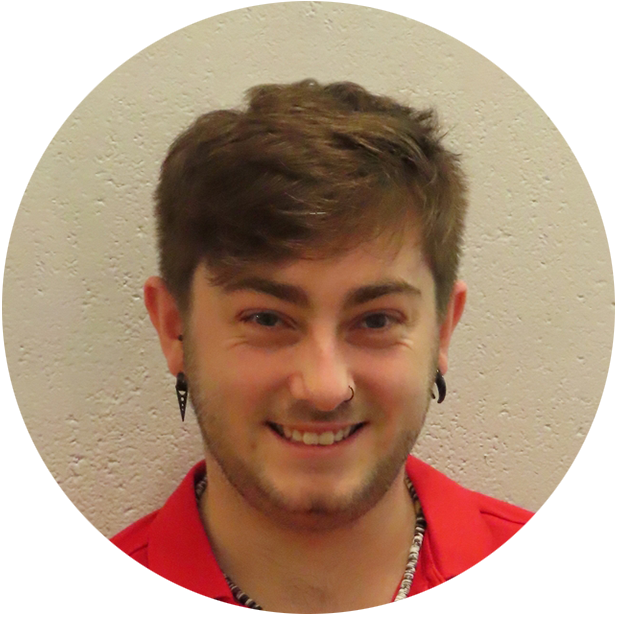 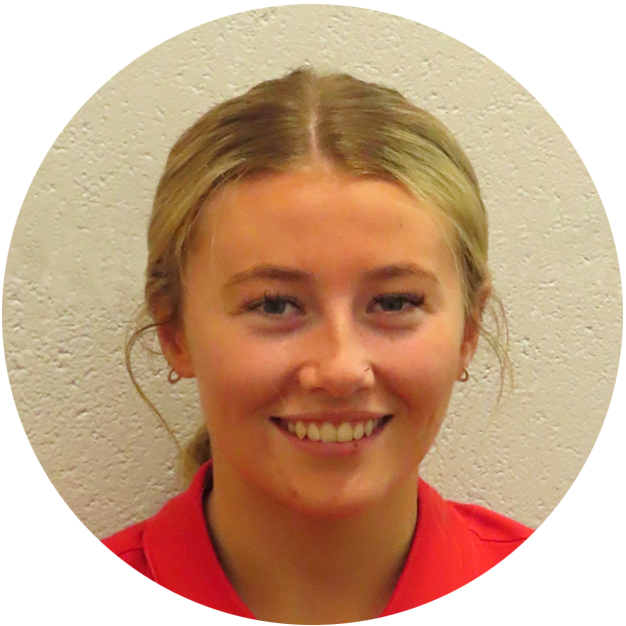 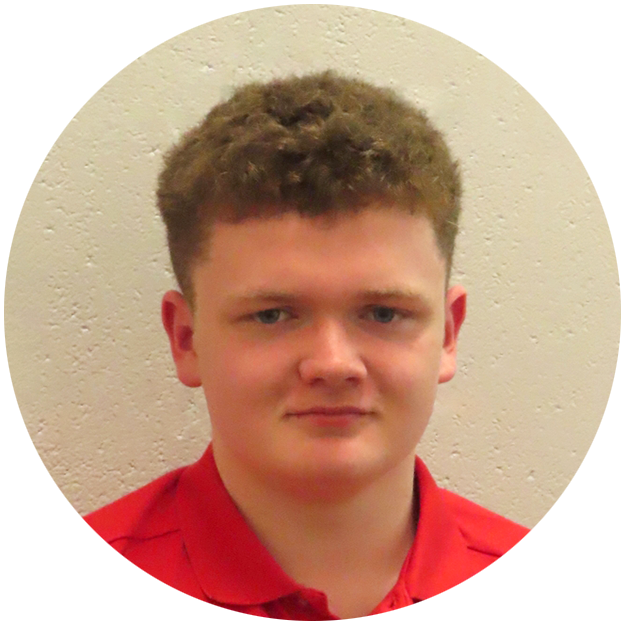 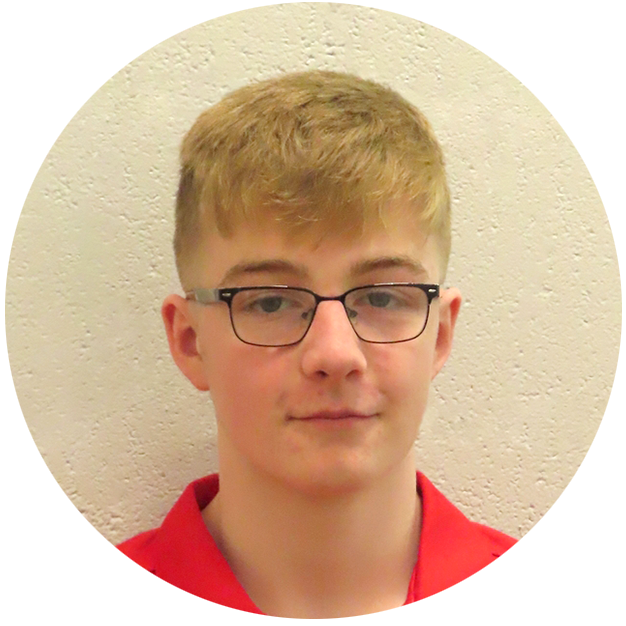 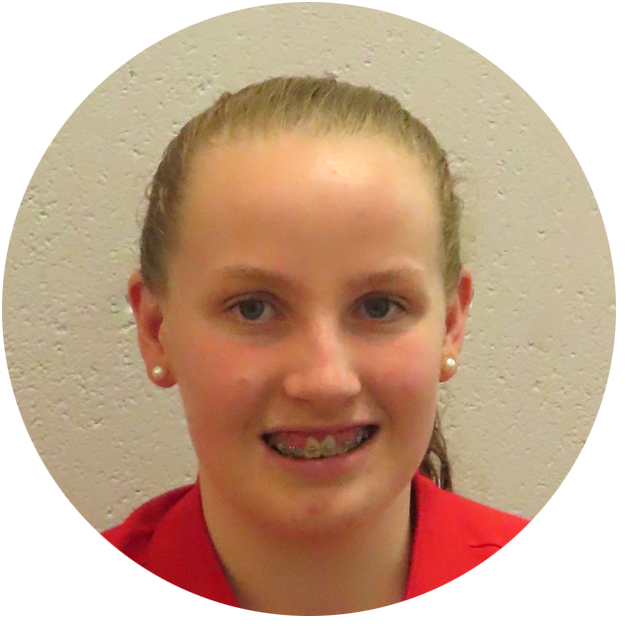 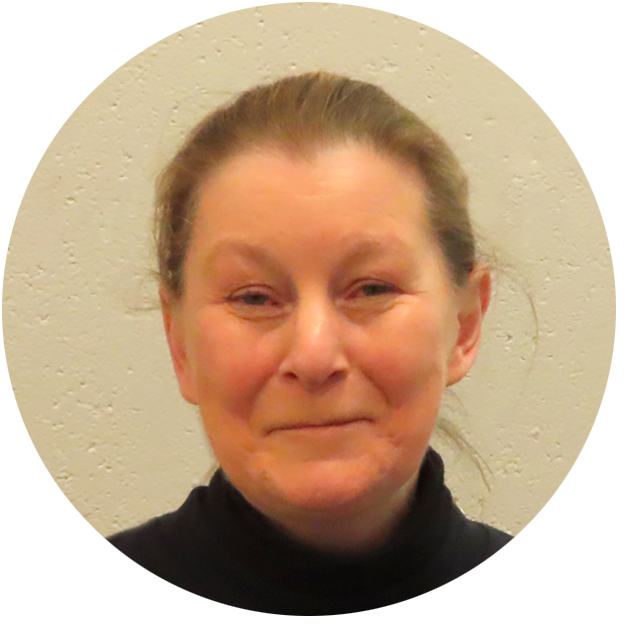 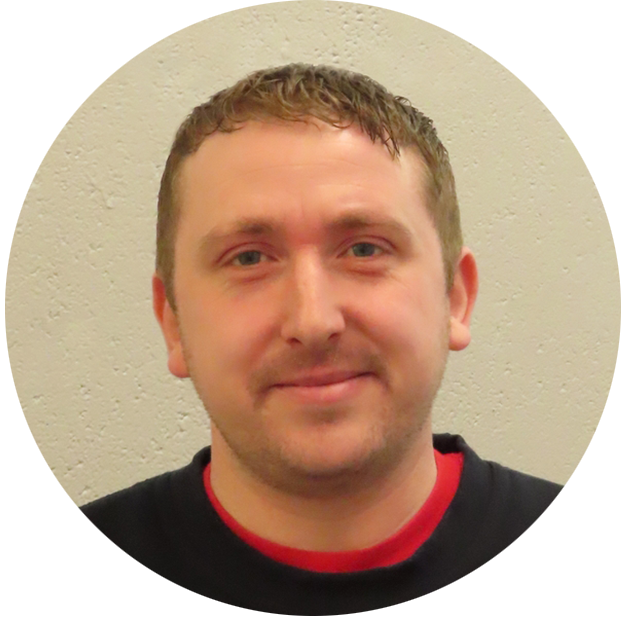